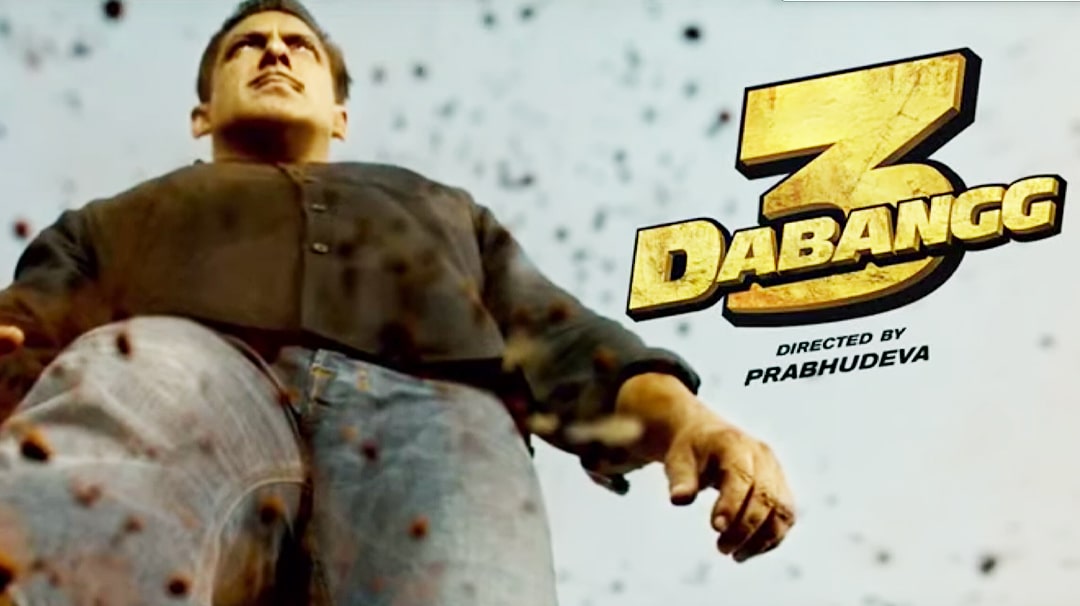 This action-comedy is the third instalment in the Dabangg film series. Revolving around the eccentric cop Chulbul Pandey, the movie is full of fascinating stunts and rib-tickling humour. The plot follows Pandey on a new adventure and a new battle against a dangerous villain never seen before in the series. Apart from Salman Khan reprising his role of the protagonist, Sonakshi Sinha, Arbaaz Khan and Mahie Gill too appear as the characters they played in the first two movies.