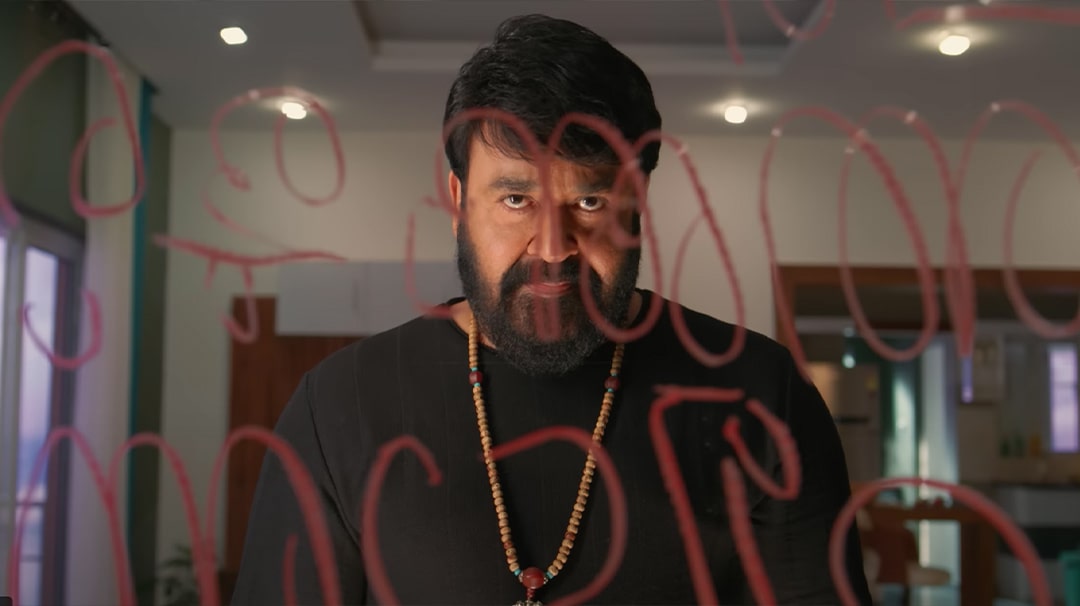 Alone is an Indian Malayalam-language thriller film directed by Shaji Kailas, written by Rajesh Jayaraman, and produced by Antony Perumbavoor through Aashirvad Cinemas. It stars Mohanlal as Kalidas, the only character who appears in the film, the film also features some voice roles