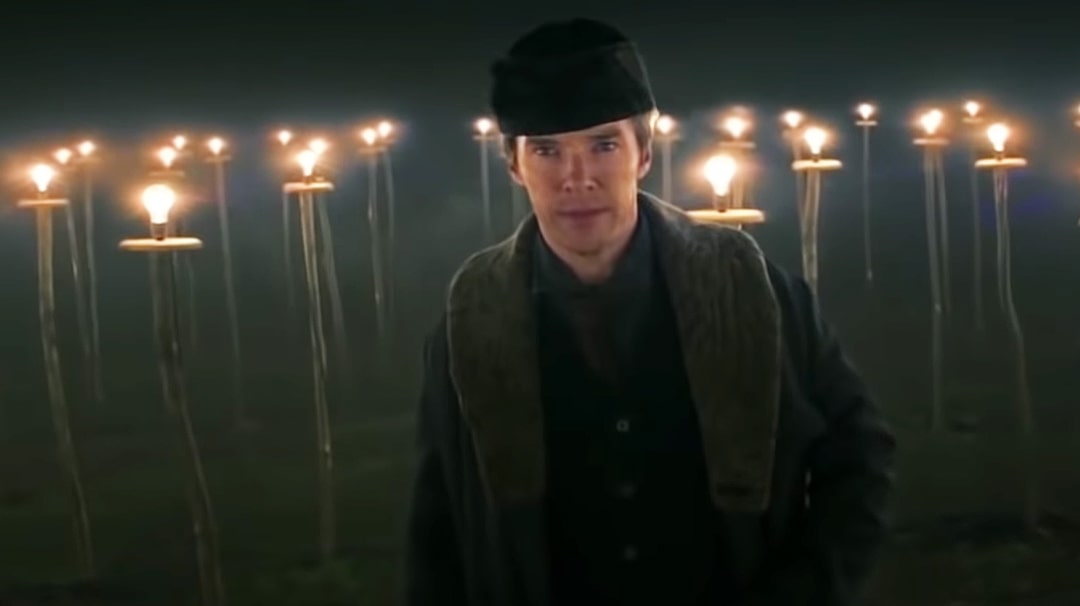 The film is an American historical drama which deals with the clash of the electricity titans Thomas Edison (Benedict Cumberbatch) and George Westinghouse (Michael Shannon) to determine whose electrical systems would power the new century. Revolving around the famous "war of the currents" between the inventors, the film also features Tom Holland and Nicholas Hault in important roles.