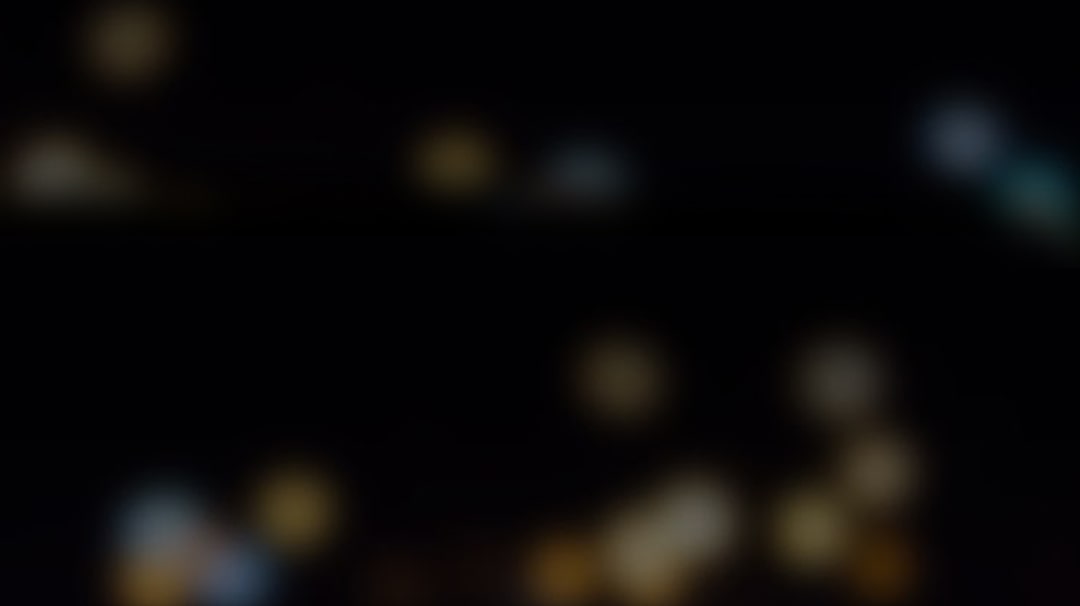 The Battle of Bhima Koregaon

The Battle of Bhima Koregaon is an upcoming Indian Hindi-language period war drama film directed and produced by Ramesh Thete under his banner Ramesh Thete Films. It depicts the events that took place during the Battle of Koregaon. The film stars Arjun Rampal as a Mahar warrior, and Digangana Suryavanshi.