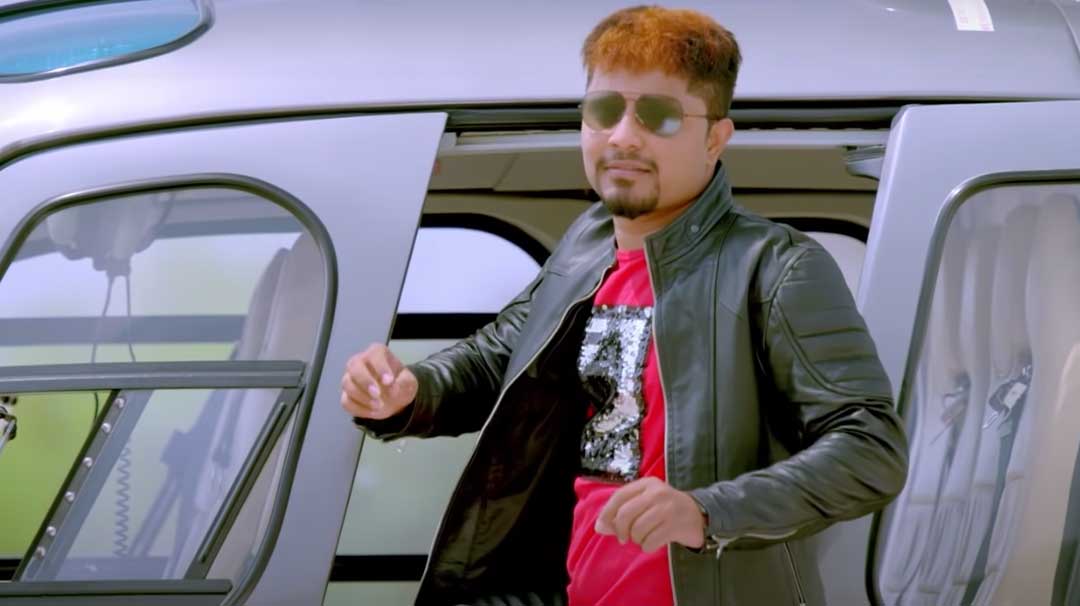 Nata Bhayankara (The Terrific Actor) is a Kannada comedy horror film with a new pattern, unlike anything you have ever seen before. Pratham plays the lead role where he portrays a crazy delusional character who believes he is a superstar. His equally delusional world turns upside down when he comes face-to-face with a blind ghost. The rib tickling and seemingly never-ending battle between Pratham and the ghost is something that you should not miss. The movie is a paisa vasool comic roller coaster. It has got a bit of everything from comedy, nail-biting action, horror, to catchy background scores