A biographical period drama, the film chronicles the journey and battle exploits of legendary Kunjali Marakkar IV, the naval chieftain of the Zamorin of Calicut who organised the first naval defense of the Indian coast from the Portuguese invasion in the 16th century. Starring Mohanlal in the titular role, the film is the most expensive Malayalam film ever made and promises to be an epic historical drama. 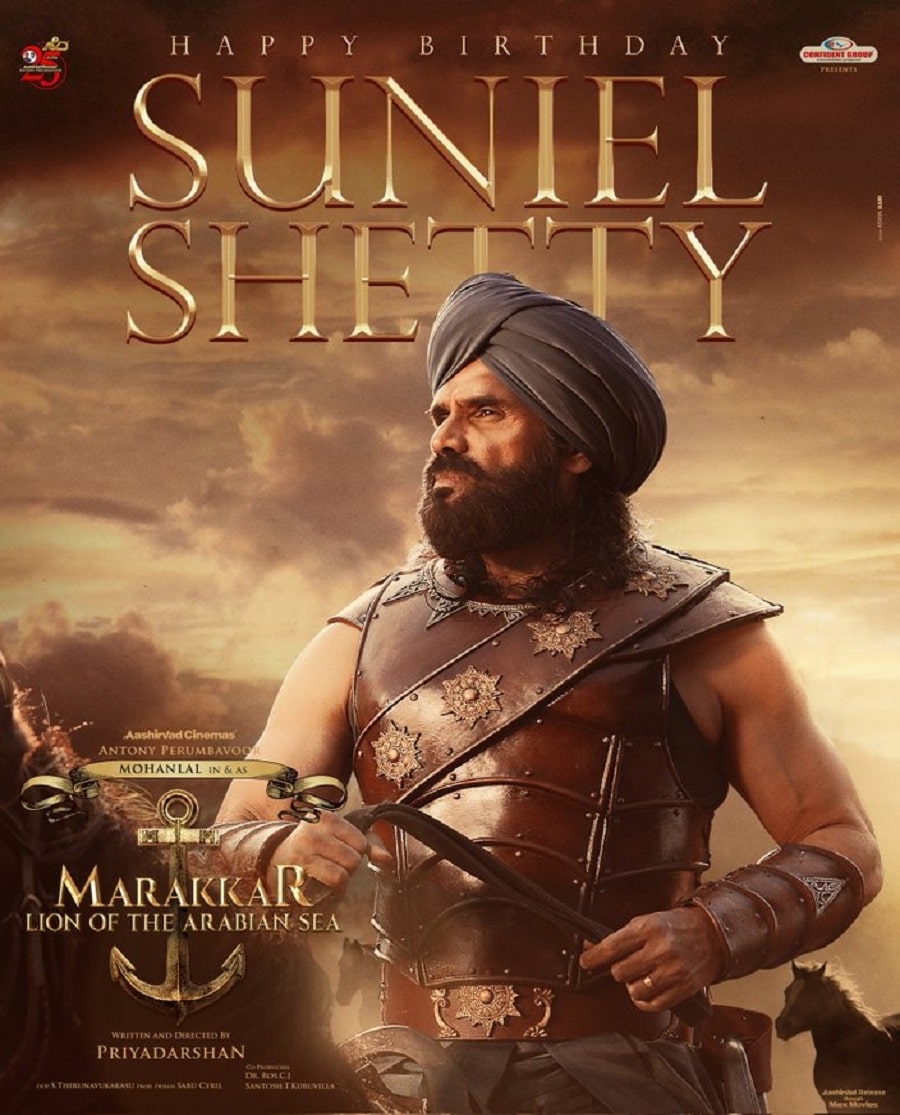 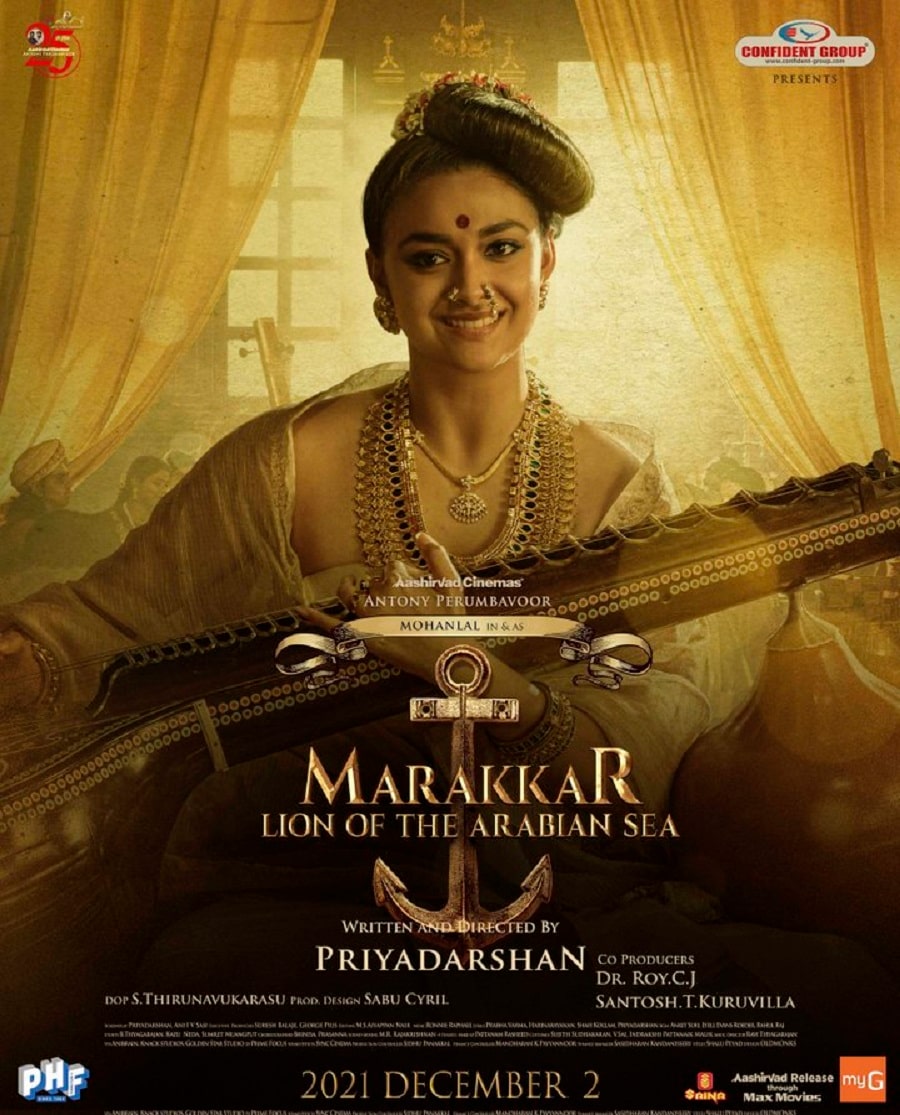 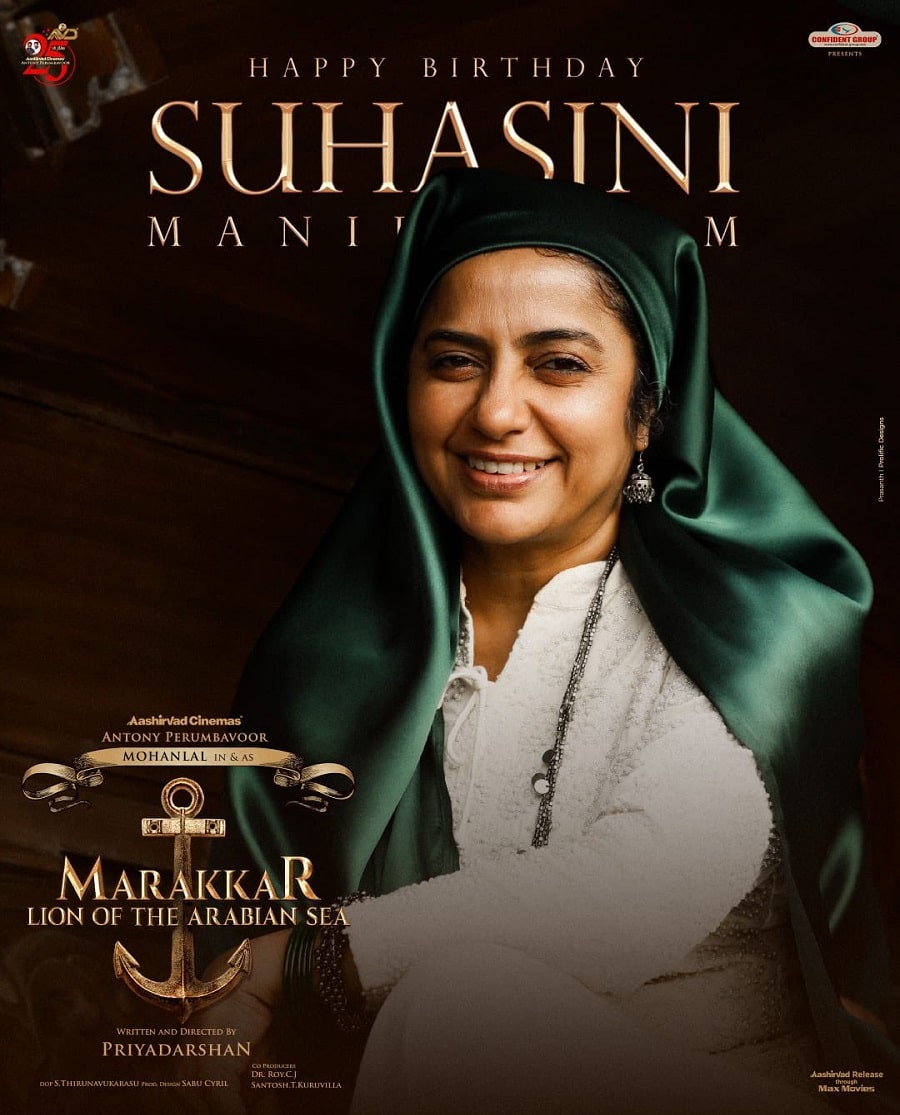