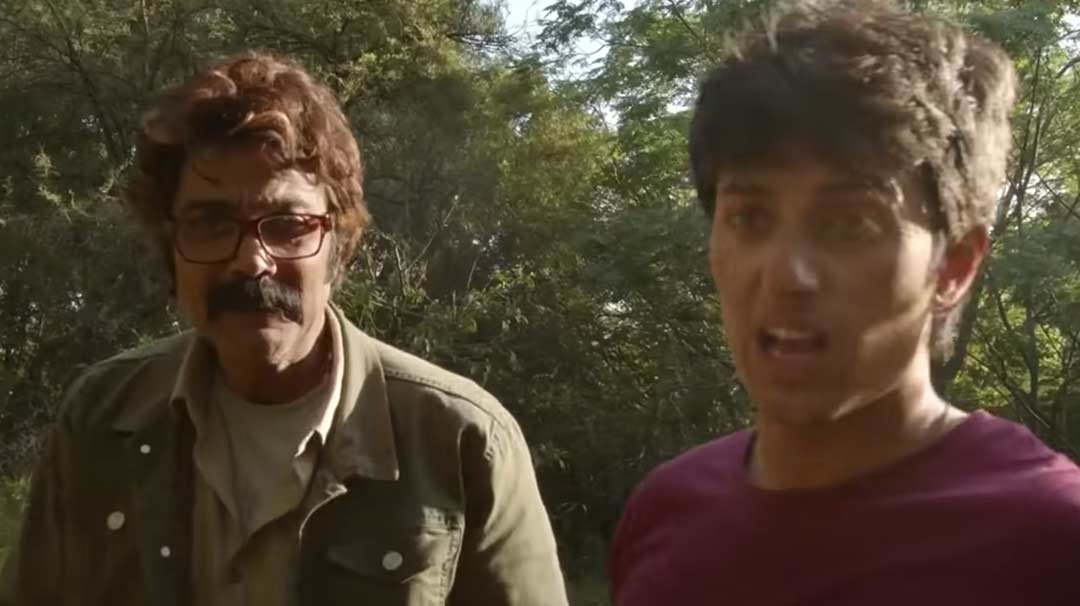 The duo of Kakababu-Santu is back for yet another adventure to unravel the mystery in the jungles and savannah of Africa adapted from Sunil Gangopadhyay’s ‘Jongoler Modhye Ek Hotel’. Prosenjit Chatterjee returns as the adventure hungry 'Kakababu' and the charming Aryann Bhowmick portrays the character of Kakababu’s loving nephew ‘Santu’ along with Anirban Chakrabarti in a pivotal role. The film showcases the wildlife scenario of Africa namely rhinos, elephants, lions, snakes, impalas, and reindeers which will amaze the children and will be one of the main attractions of the film along with the story for people of all age groups. The exotic locations will inculcate the feeling of being in Africa through the eyes of Srijit Mukherji and the cinematographer, Soumik Halder. Kakababur Protyaborton will set the tone higher as the popular Bengali Band Chandrabindoo reassembles after ages for SVF to compose the music for this film. Rupam Islam and Shaan also return for another successful collaboration with Srijit Mukherji for Kakababur Protyaborton.