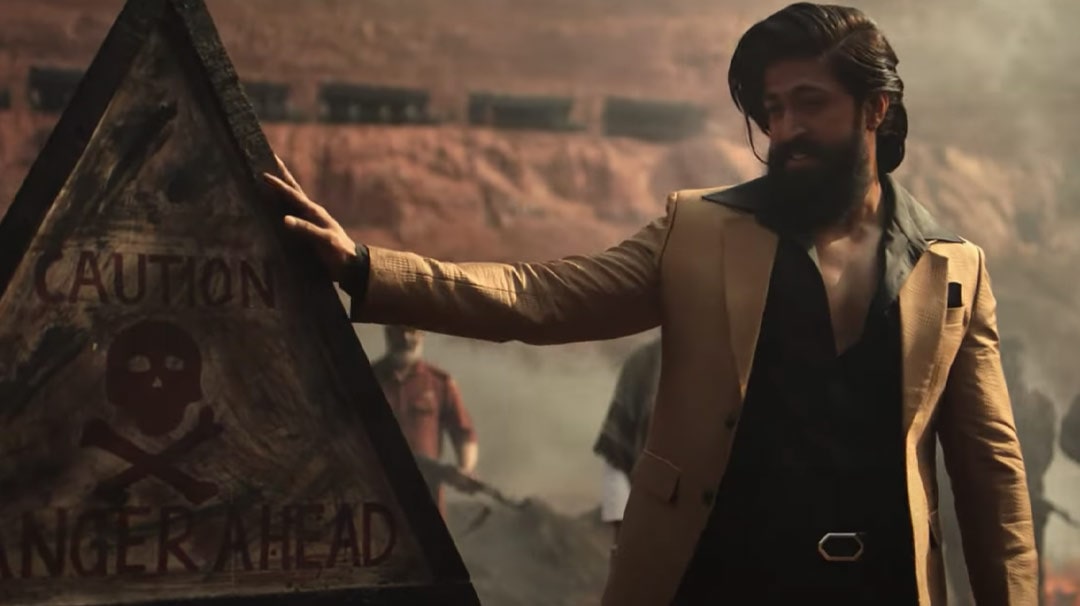 K.G.F: Chapter 2 is an Indian Kannada-language period action film directed by Prashanth Neel. A sequel to the 2018 film K.G.F: Chapter 1, the film stars Yash in the lead reprising his role from the first film and Sanjay Dutt as the antagonist.