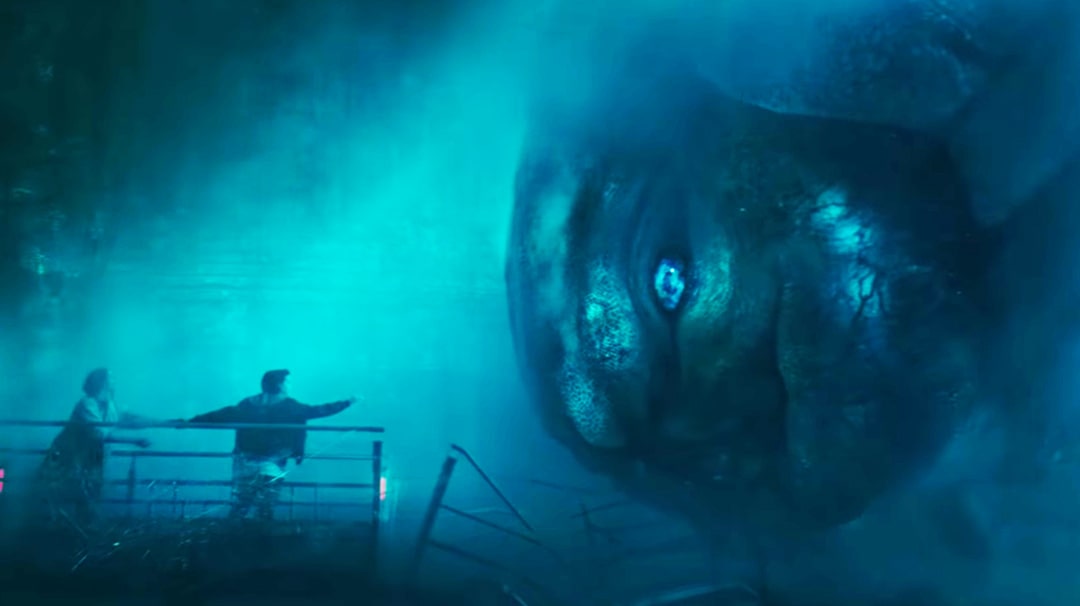 Godzilla: King of the Monsters is the 35th installment in the Godzilla franchise and the third film in Legendary’s MonsterVerse. The film brings together some of the most dreaded monsters in pop culture including the mighty Godzilla - one of the ancient super- species. Their confrontation leads to an all-out power struggle, placing at risk the existence of the human race! The film promises power-packed action and nail-biting sequences that would keep you on edge.