Set after the events of Captain America: Civil War (2016), the film follows Natasha Romanoff aka Black Widow (Scarlett Johansson) as she finds herself alone and on the run from the authorities. Labelled as an origin story of the female superhero, the film also chronicles her journey of becoming a highly-trained assassin as she is forced to confront her past. 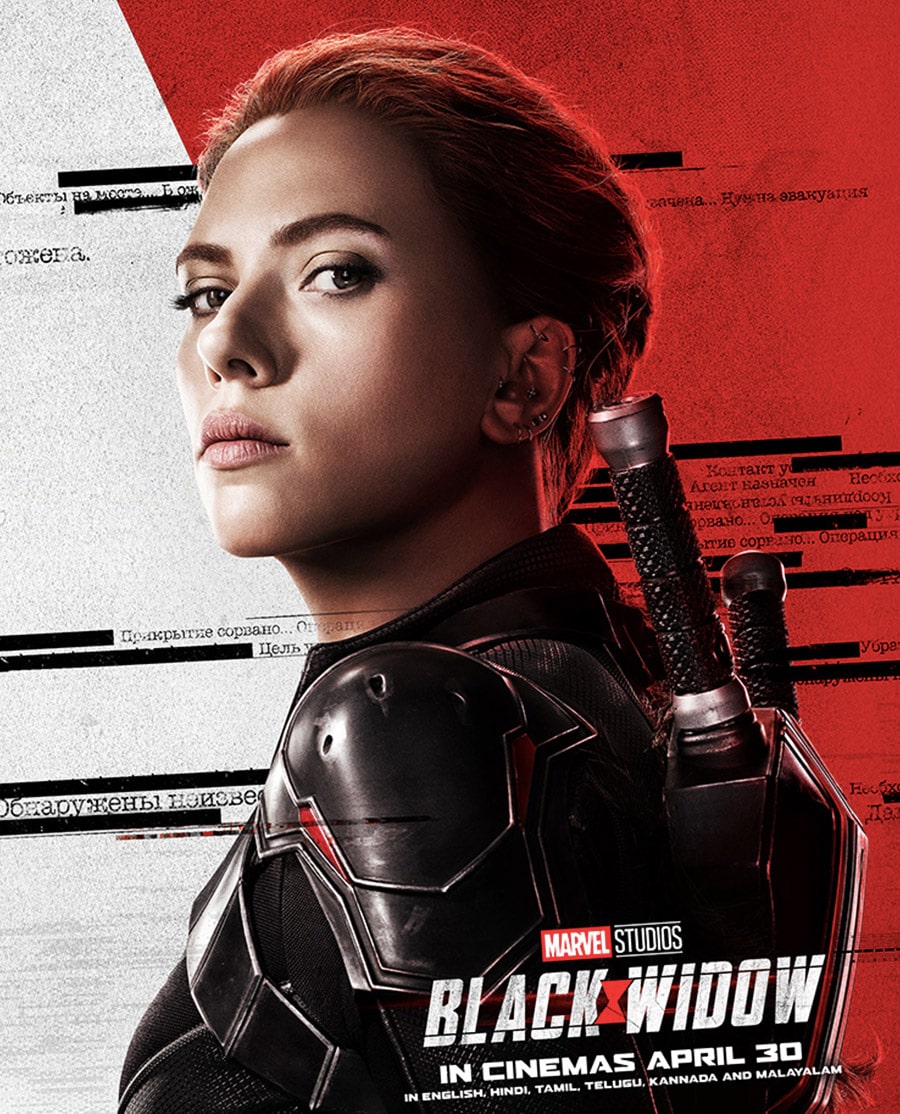 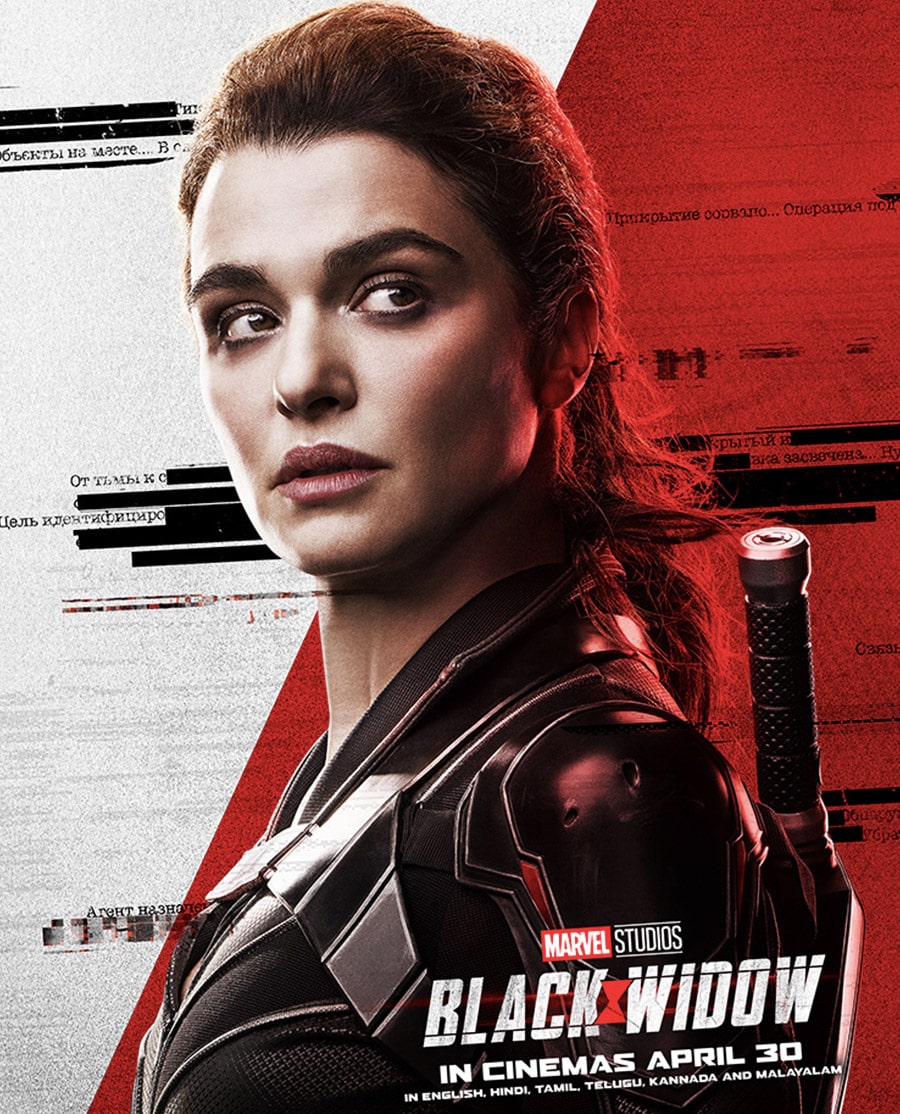